To promote homegrown chickens and help families of farmers in Mati City, three stalls in Mati Public Market have already started selling “Mati’s Choice Chicken” for only P160 pesos each.

“This is a great help to the Matinians so that they could buy chicken at a cheap price amid the pandemic and they could taste the fresh chicken produced by the Mati farmers themselves,” Councilor Rabat said.

The limited supply is due to the ongoing construction of the chicken dressing plant in Sudlon. Once the dressing plant is completed this October, all Mati businessmen will be able to avail the chicken and more than two chickens can be purchased by customers.

Not only that, they also plan to give free chickens to 500 people in Mati through City Mayor Michelle Rabat on the very first day of operation of the dressing plant.

Mati’s Choice Chicken is a private sector initiative. It is produced by Farmers Choice Agri Trading and they approached the City of Mati LGU to coordinate with the promotion of poultry.

“The private sectors came up with this idea to help deflate the price of chicken. There is no government intervention here. Everytime you buy Mati’s Choice Chicken, you help a family of farmers,” Councilor Rabat added. (MATI CIO) 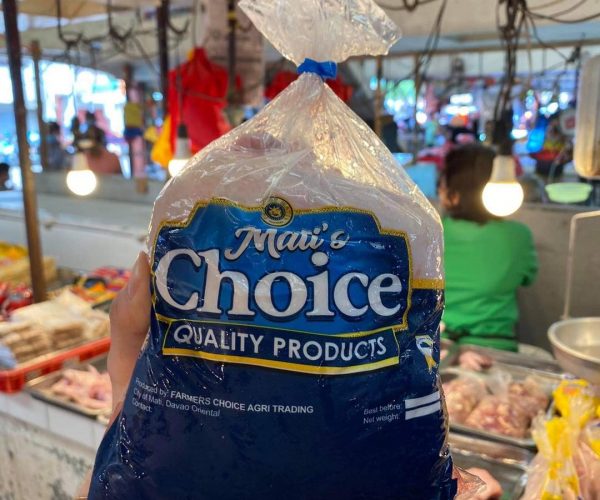 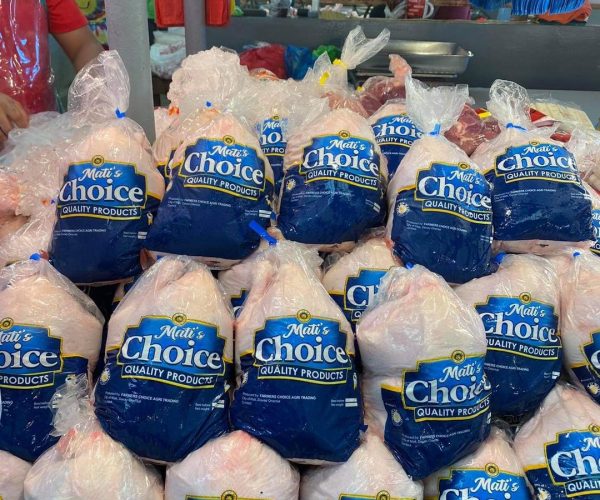 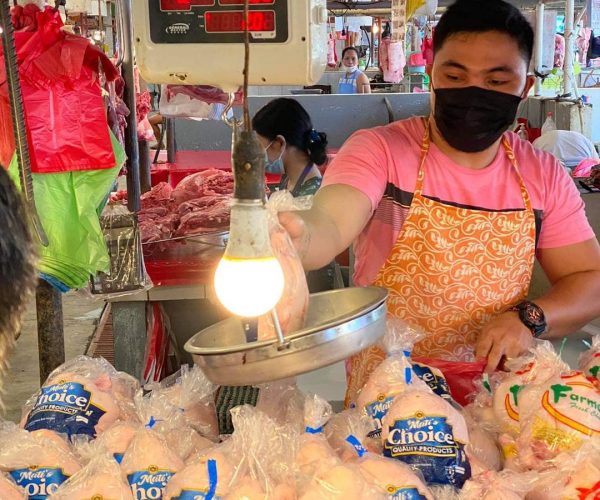 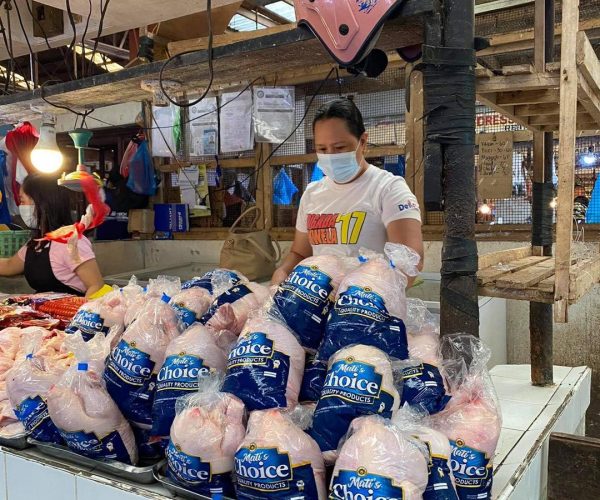 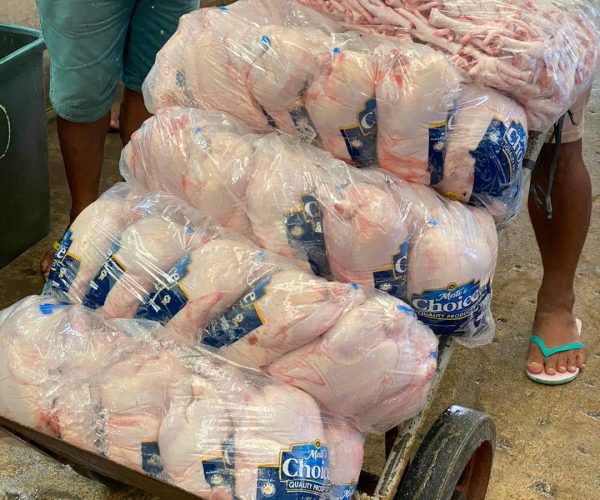 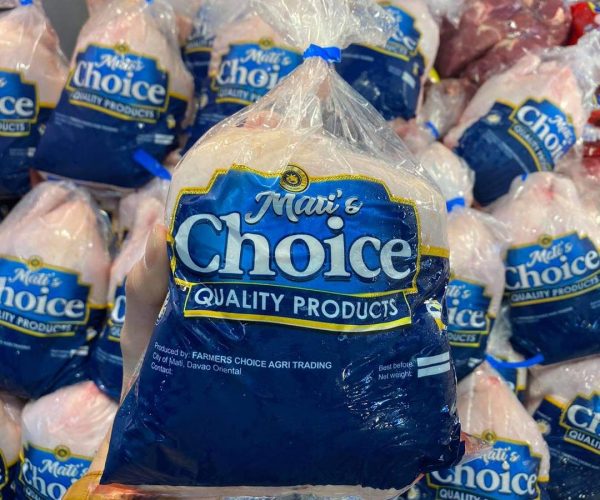 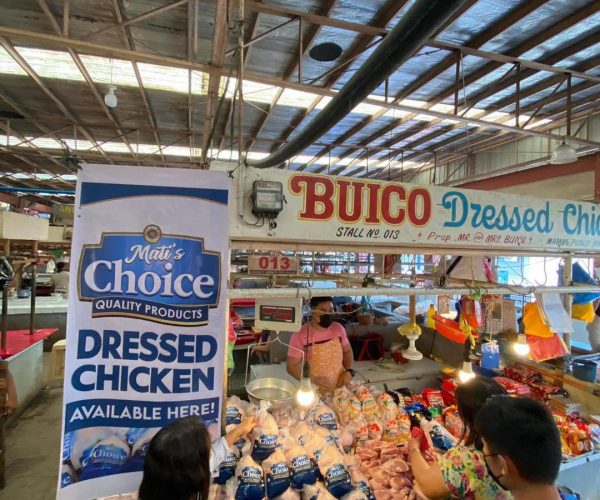 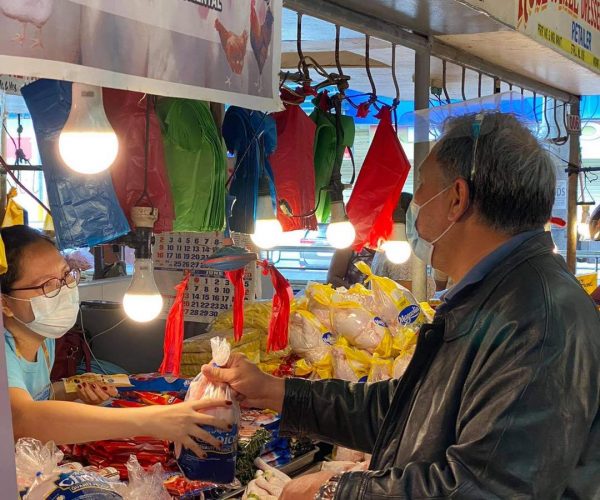 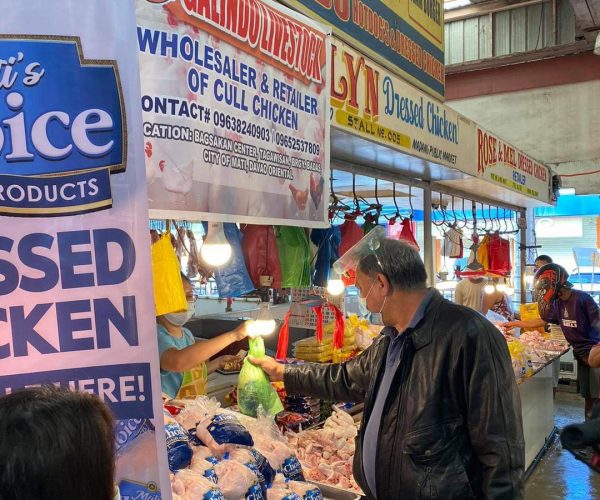 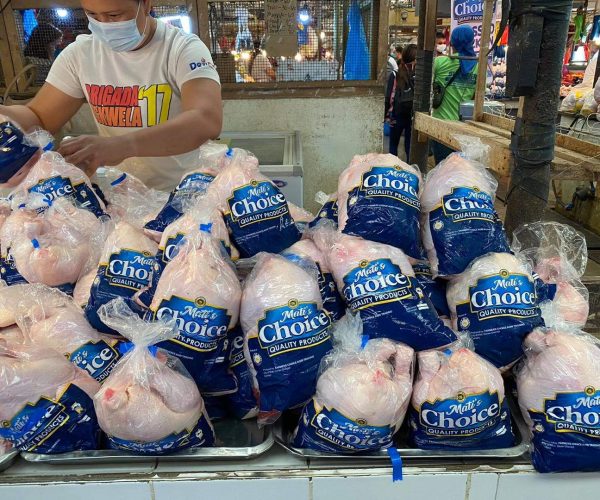 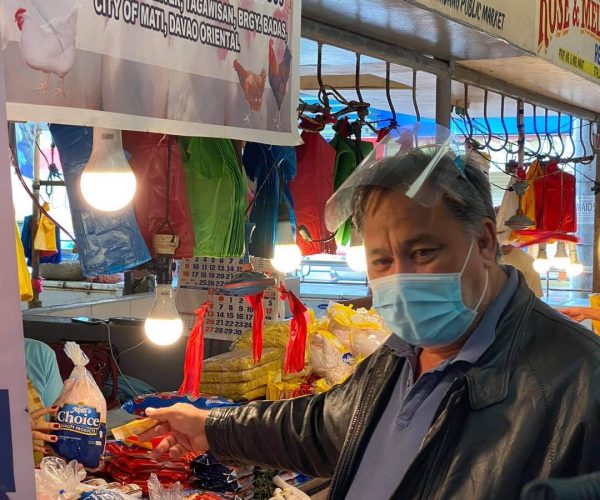