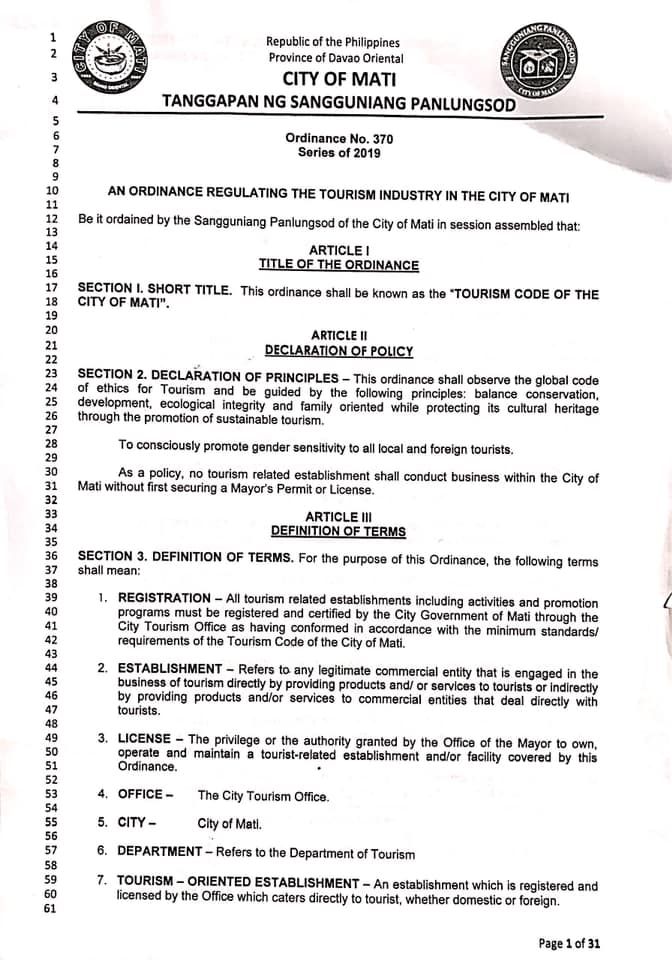 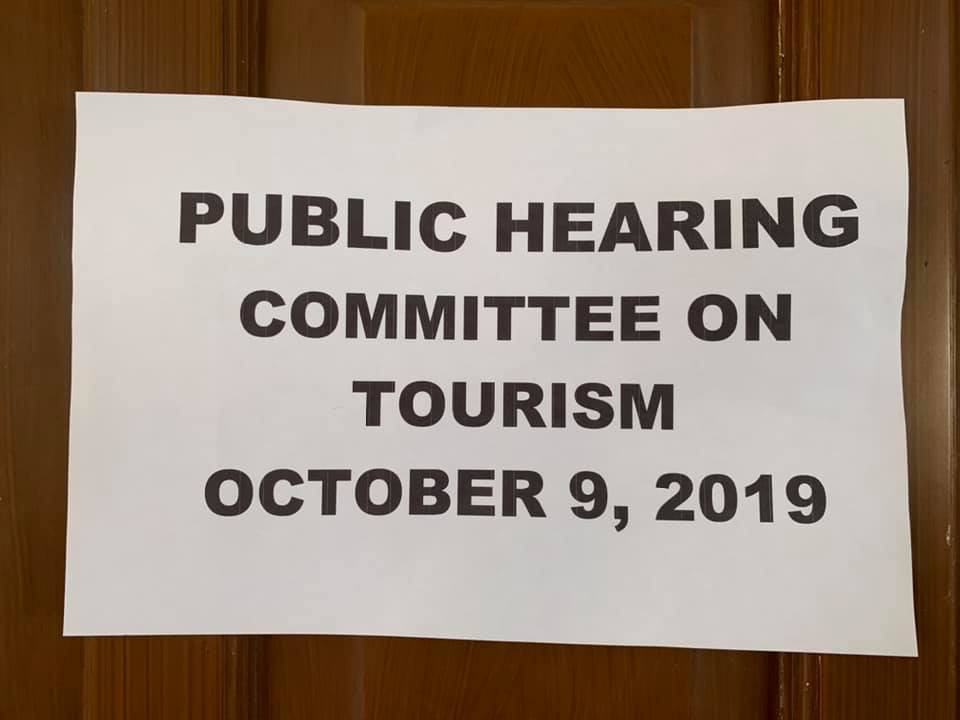 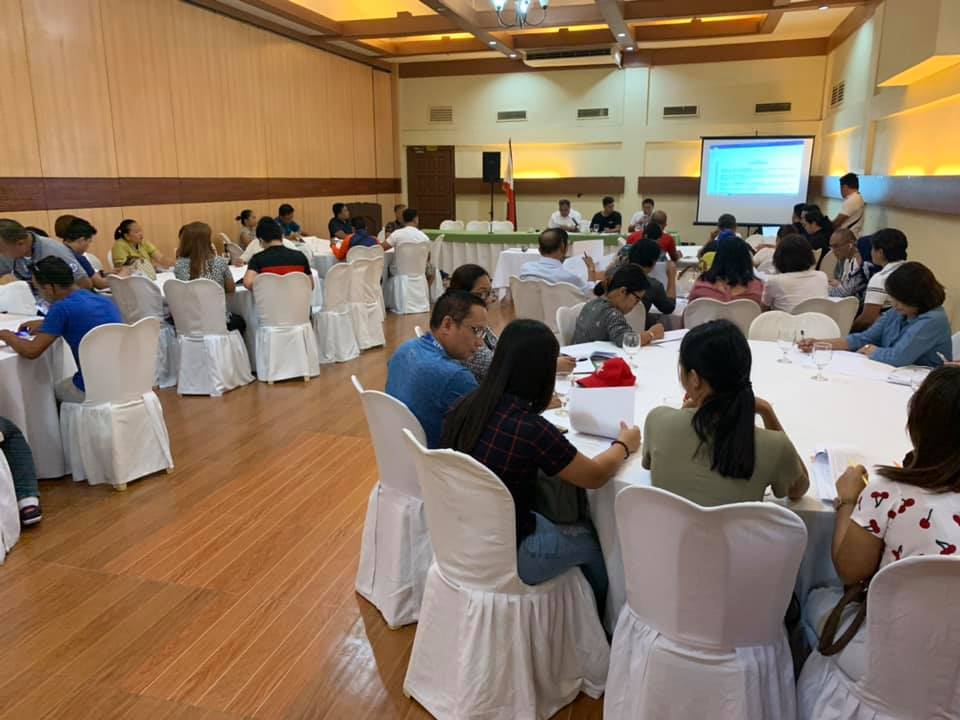 The Mati City Council headed by Committee on Tourism chair Councilor Eric Rabat conducted a public hearing on Wednesday, October 9, for the proposed Tourism Code of the City of Mati.

Councilor Rabat said the Tourism Code of Mati aims to standardize the tourism industry in the city to a level at par with the national and international standards.

During the hearing, several proposals were raised by the stakeholders, among them were one color scheme for tricycles in the city, regulation of transport vans, creation of Tourist Police, and ensuring that all hotels and resorts in the city would improve their facilities and amenities.

Some stakeholders also suggested the regulation, if not total banning, of videoke machines in hotels and resorts and restaurants especially on those located near residential areas.

Councilor Rabat said they are however eyeing regulation and is thinking on allowing videoke only until 10 to 12 in the evening.

City of Mati Mayor Michelle Nakpil Rabat aims to energize the tourism industry under her administration with the aim of making Mati the next best destination in Mindanao.

Recently, the province is pushing for the reopening of the city’s airport with one airline expressing interest on serving the Cebu-Mati route once the airport reopens.

The Mati airport, also known as Imelda R. Marcos Airport, was constructed back in the 70’s by then Davao Oriental Governor Francisco “Paking” Rabat.(CIO MATI) 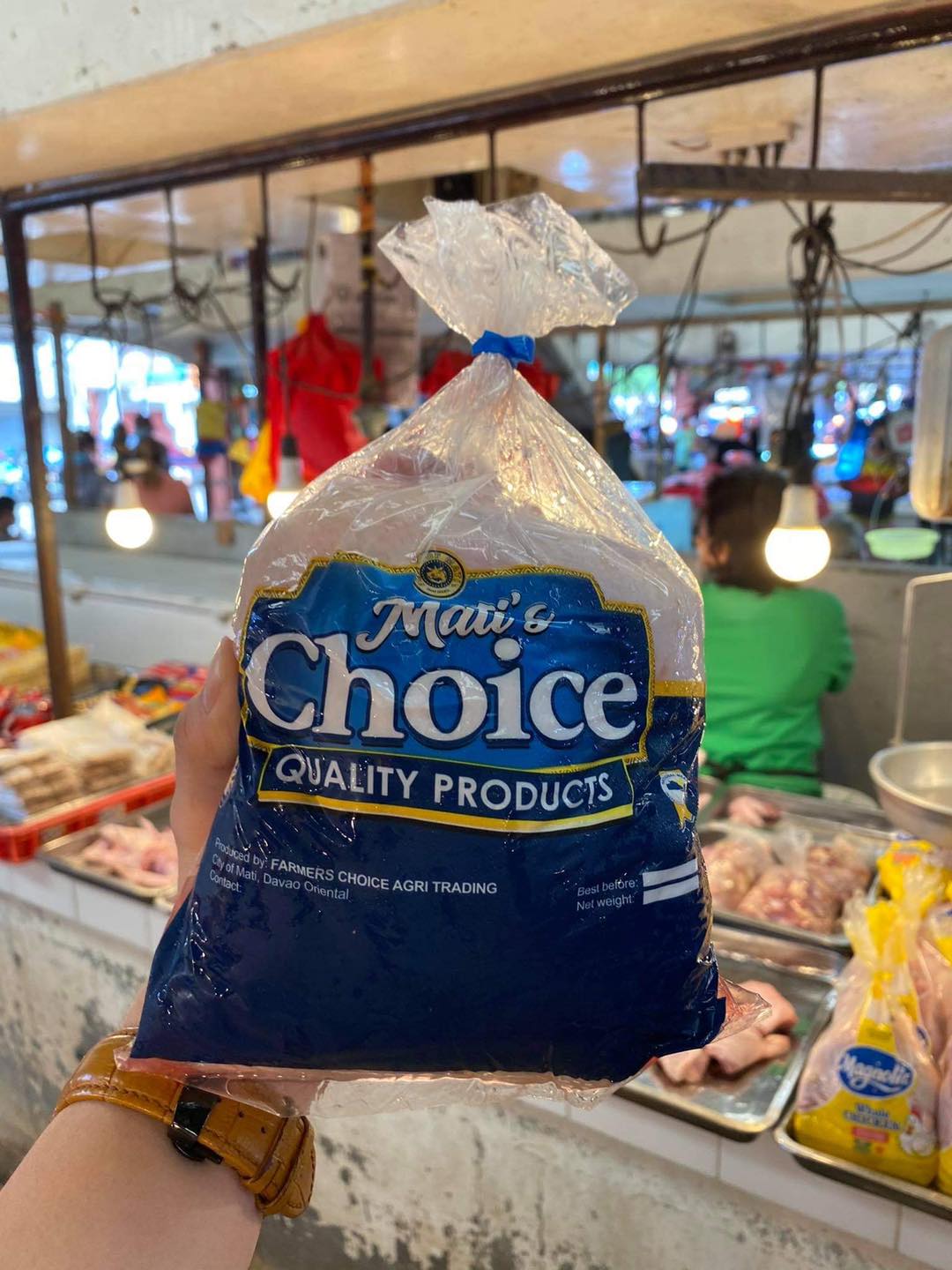