The City of Mati LGU is serious in running against illegal businesses in the city. This after it discovered that more than 200 businesses have not renewed their permits for 2020.

The Business Permits and Licensing Office (BPLO) facilitated a meeting for the creation of a Joint Inspection Team (JIT) that will conduct inspection on establishments that have not renewed their permits. 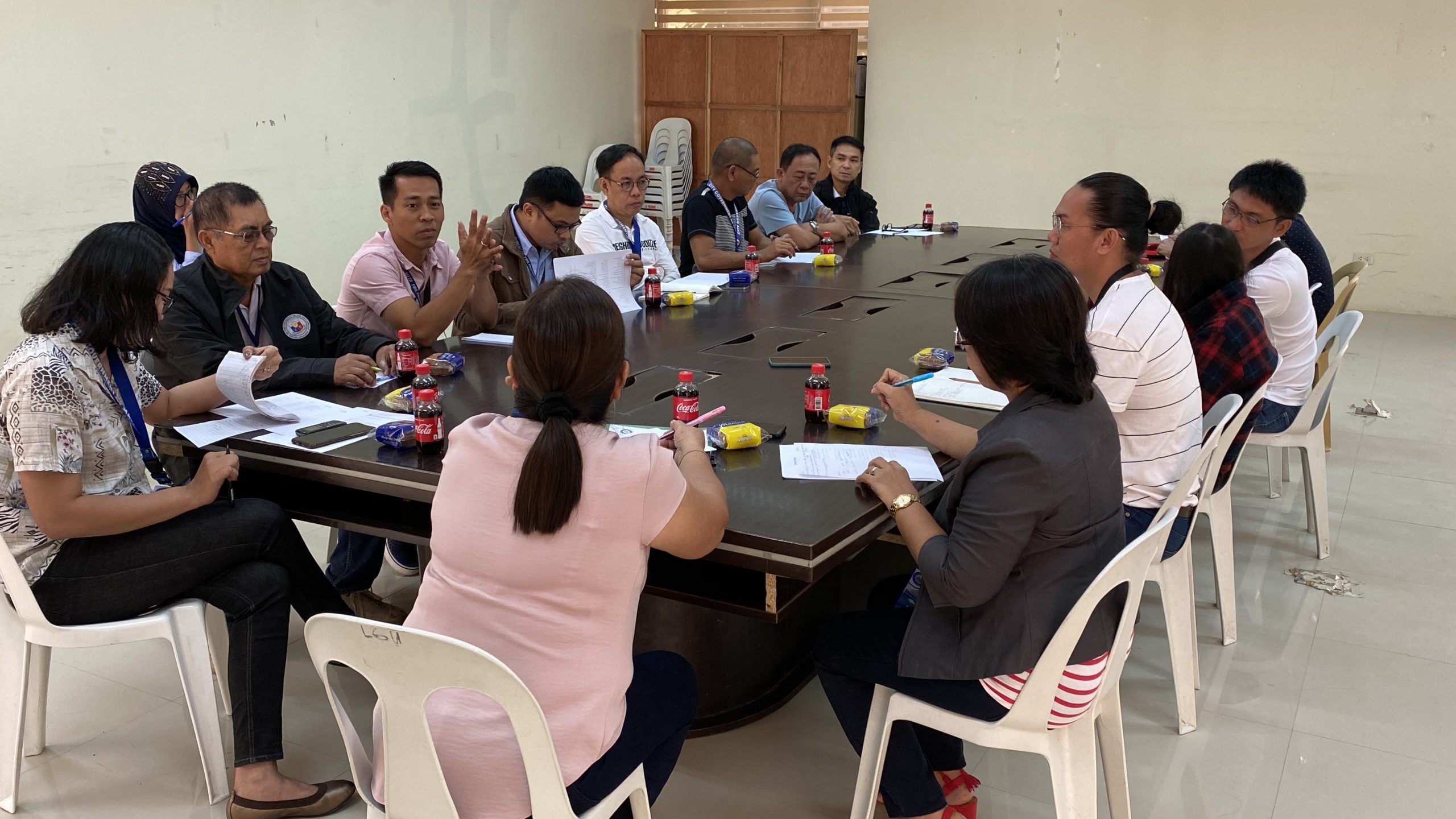 According to Salve Castro, BPLO officer-in-charge, there are 286 establishments in the City of Mati that haven’t renewed their permits — 162 of which are from Barangay Central. 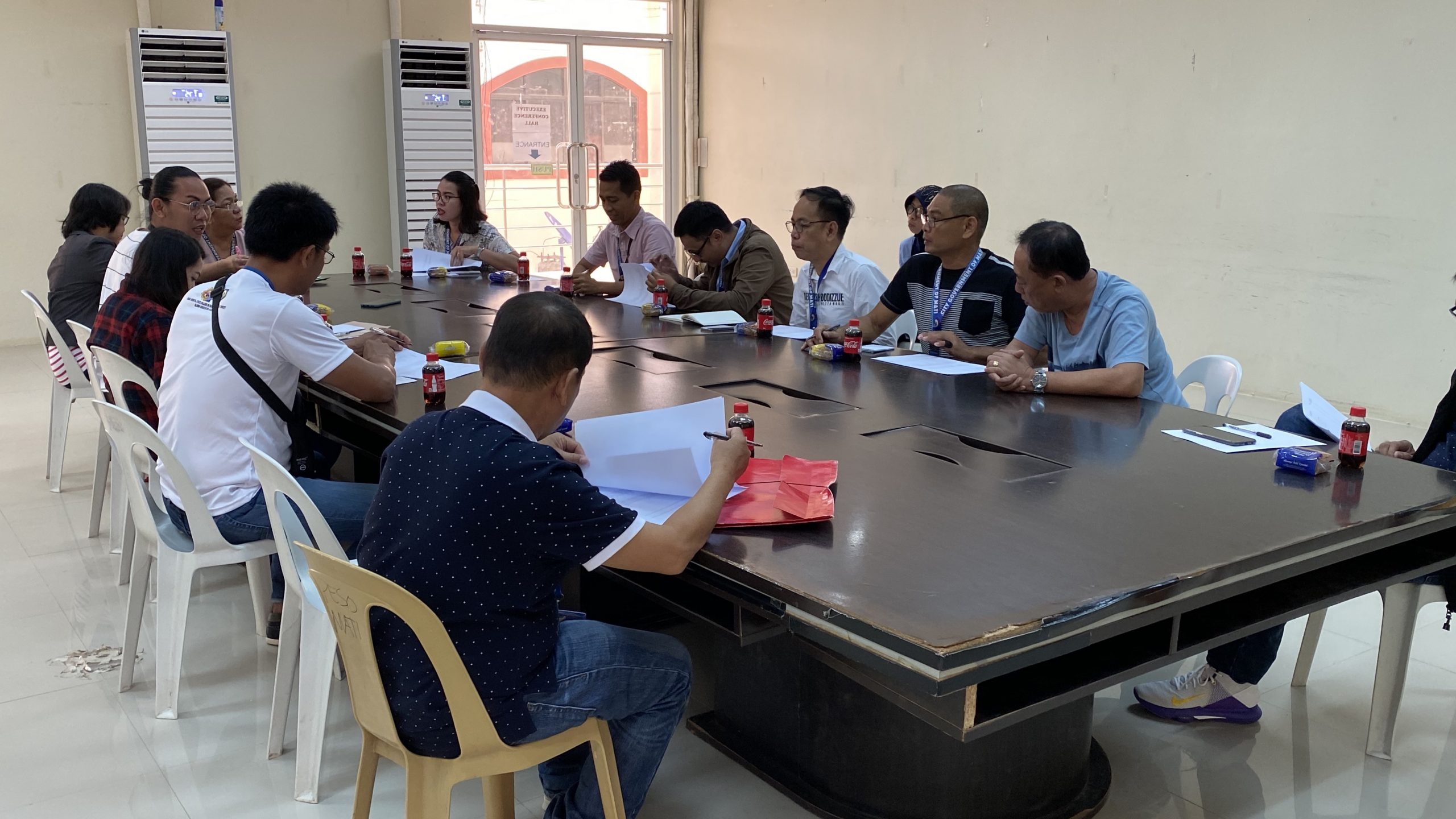 The City Planning Development Office and Business Permits will conduct site mapping starting February 17 in preparation for the inspection of the Joint Inspection Team.

The inspection will run for the whole month of February. (CIO MATI) 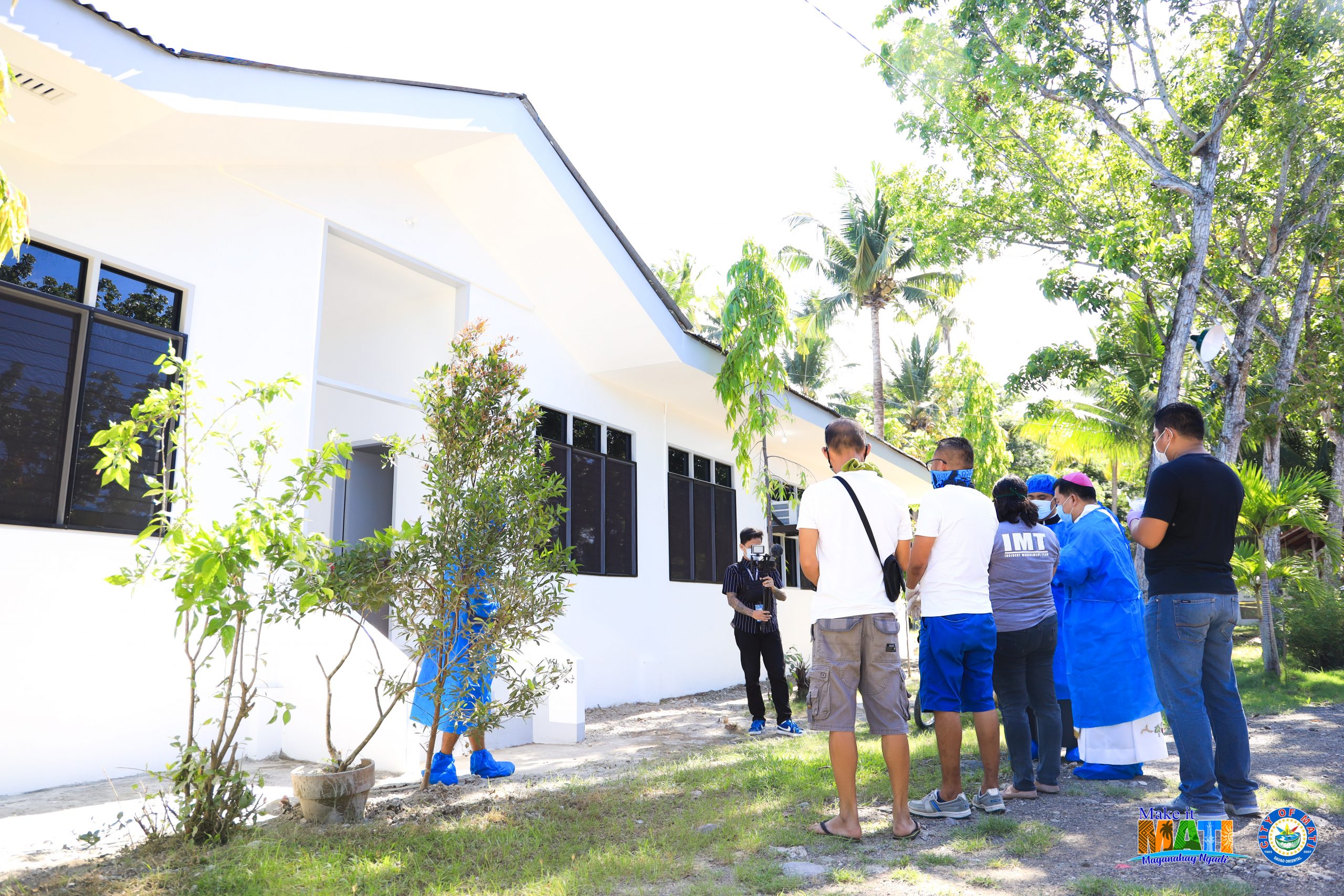 After two months of having zero Covid-19 case in the City of Mati, the Incident Management Team…