Back to The City of Mati THE OFFICIAL SEAL 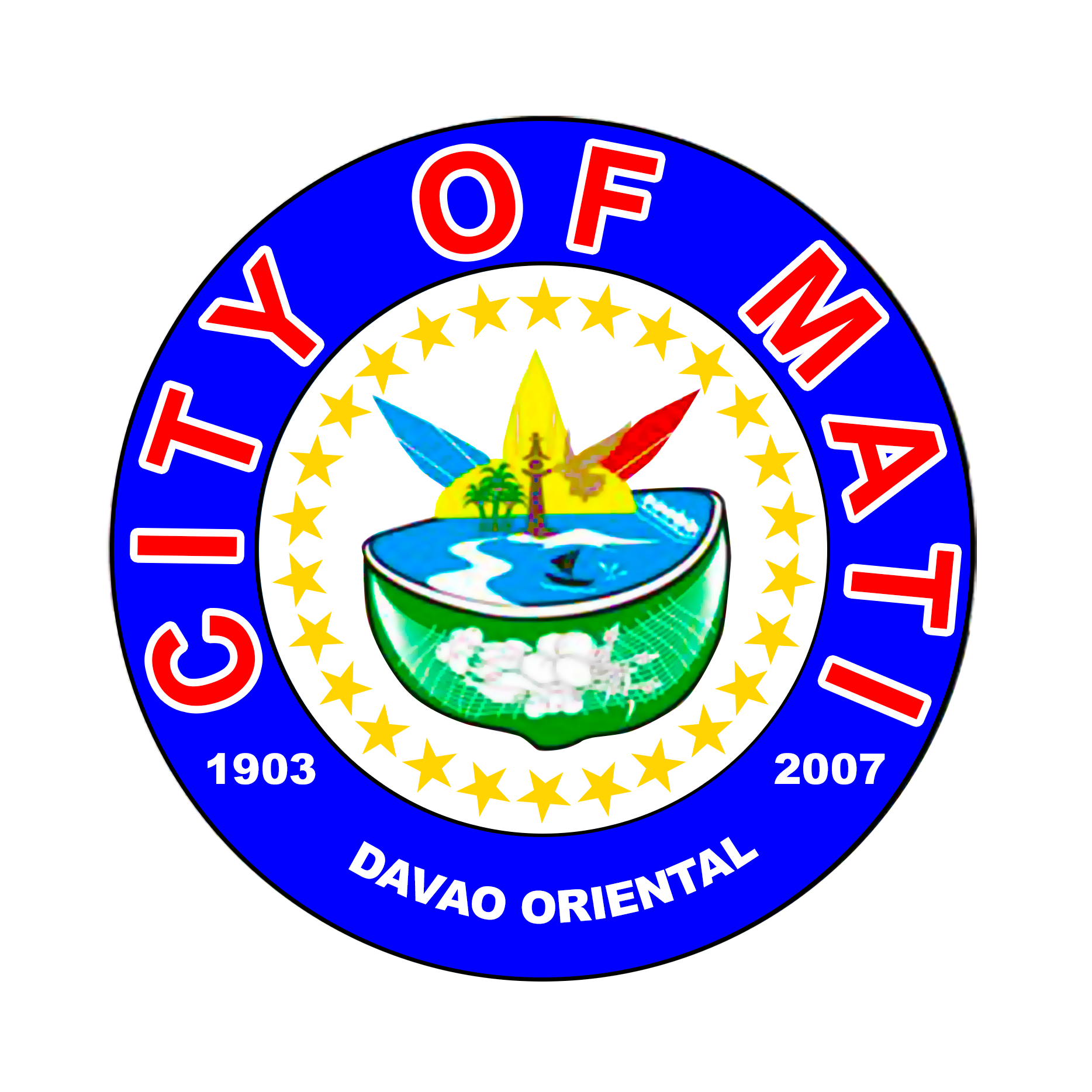 The official logo of the City of Mati bears the year it was created as a municipality in 1903 by virtue of Act No. 21. It also bears the year 2007 when Mati officially became the City of Mati thru the Commission on Elections’ ratification of Republic Act 9408 converting Mati into a component city of Davao Oriental on June 20, 2007.

The illustration of an open coconut at the center depicts the main livelihood of the people of Mati which is agriculture with copra and other coconut byproducts comprising a huge chunk of the industry.

Other livelihood sources are fishing, tourism, and mining.