The blessing was attended by Mayor Michelle Rabat, Councilor Samuel Rodriguez of the Liga ng mga Barangay, SP Secretary Juvy Mabini and members of the Association of City Employees for Solidarity of Mati, Inc.(ACES). 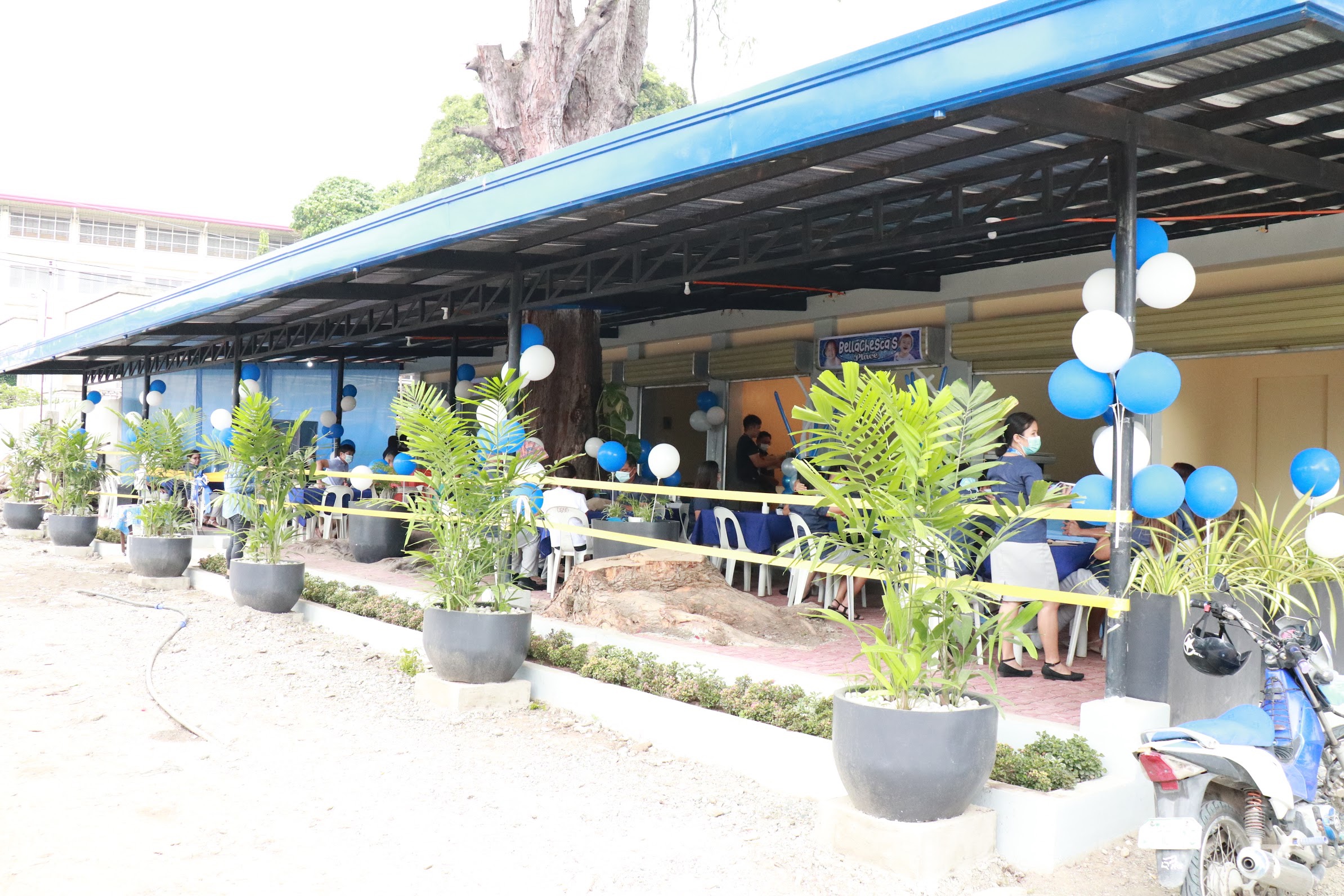 Mayor Michelle granted a P2million loan to the city hall employees union for the construction of the said cafeteria which has nine spaces available for employees who wanted to start a small food business.

The construction of the new cafeteria was specifically designed so as to preserve the decades-old tree standing right at the middle of the building.

Mayor Michelle said it was her dream to have a canteen within the city hall compound for the employees to have an easy access to clean and affordable food. 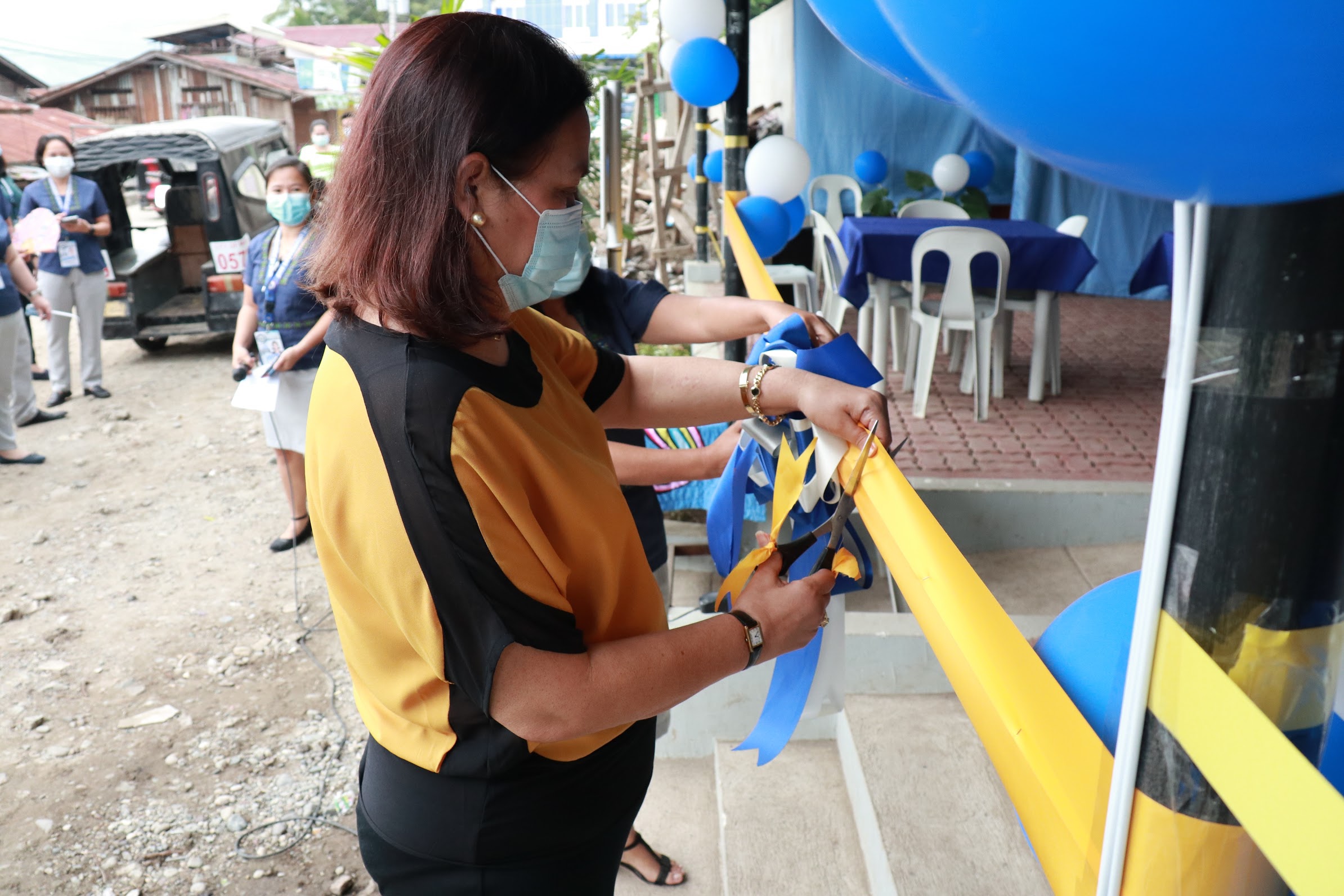 ACES was organized on November 4, 1997 and was initially known as Association of Municipal Employees of Mati Davao Oriental.

On January 20, 2020, the ACES was formally accredited by the Civil Service Commission as the duly-recognized employees association in the local government unit of the City of Mati. It is headed by Engr. Zenaida Loon.

Since its creation, Mayor Michelle is very supportive of the employees union. (CIO MATI)