Three Mati fishermen who were accosted off the waters of Indonesia were finally repatriated and arrived in General Santos City Saturday, October 17.

The three were accosted by Indonesian authorities on July 11, 2020. The Department of Foreign Affairs coordinated with the Indonesian Government for their repatriation. 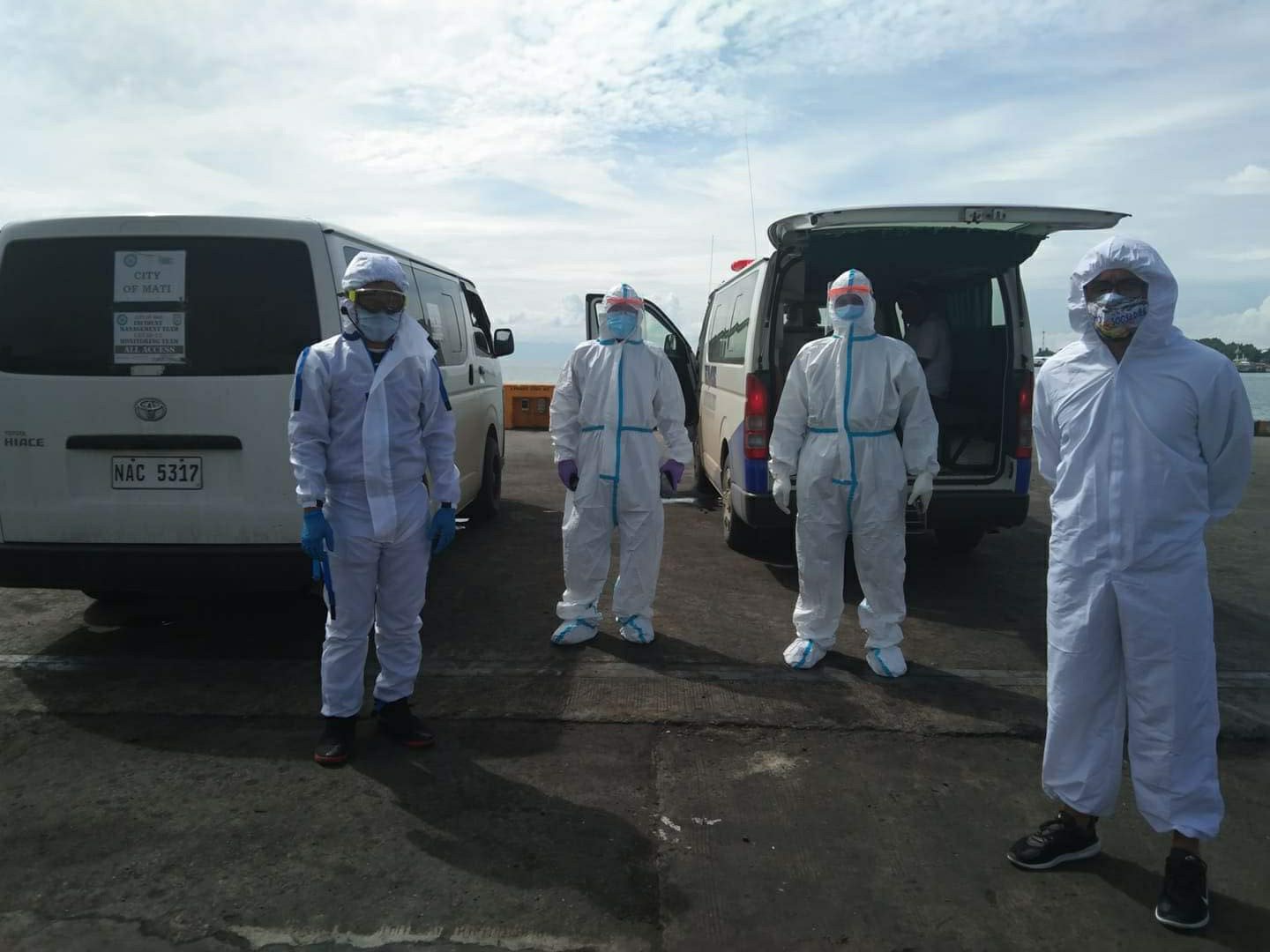 Before their scheduled repatriation the three were swabbed for Covid-19 and one of them tested positive. They were fetched by the Philippine Coast Guard from Indonesia and they arrived at the General Santos wharf Saturday morning.

The City of Mati Incident Management Team sent two vehicles to fetch the three fishermen one of which is an ambulance that would separately transport the fisherman who is infected with the virus.

Two of the three fishermen are identified as Nelson Demo and Rey Mabulay who both tested negative of the virus. 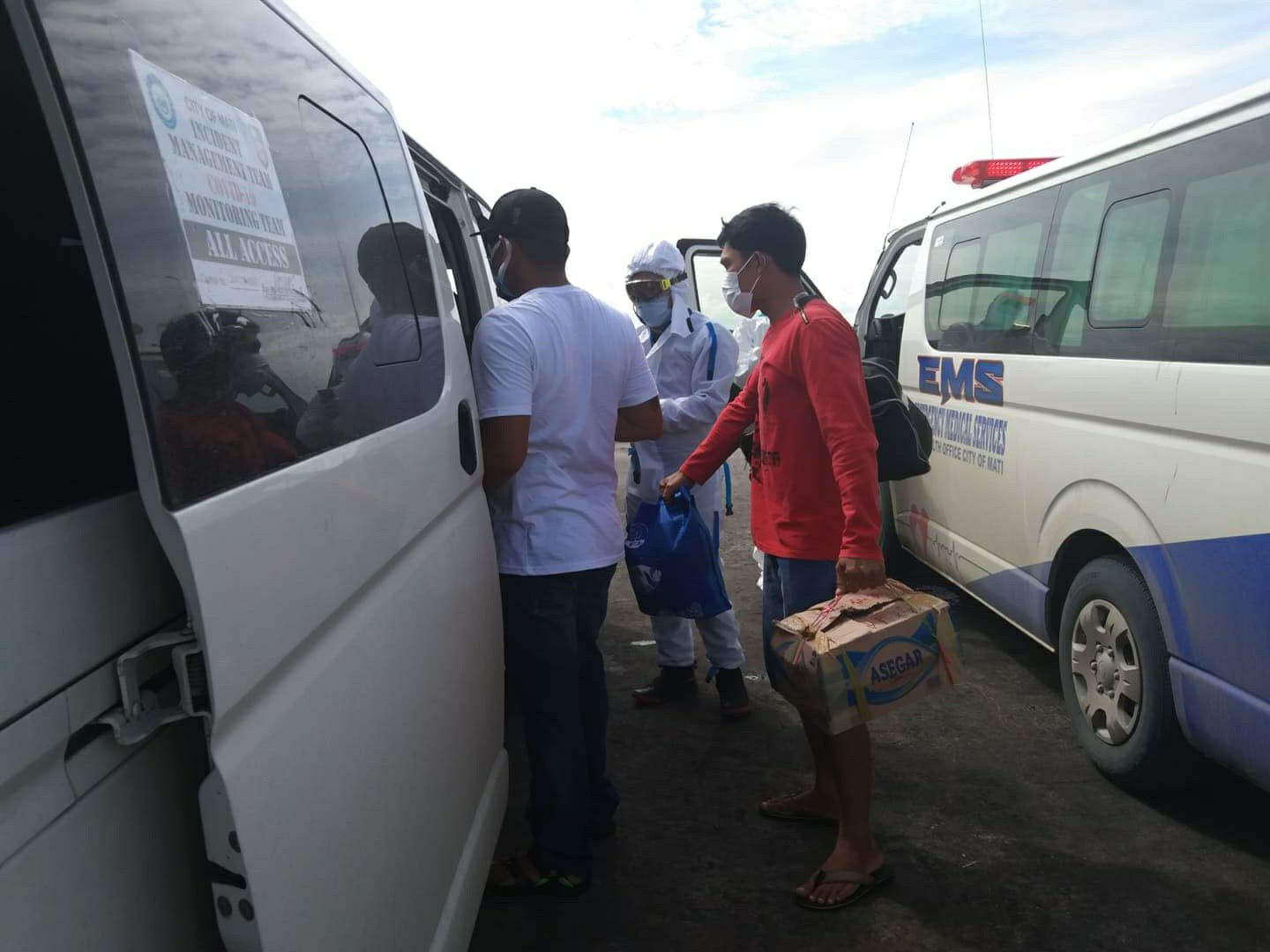 Upon arrival in the City of Mati, the three will undergo triage at the Milagrosa Alternate Care site for another swabbing. The three will be in quarantine and isolation until their swab test result will come out. (CIO MATI)