Forty-five minutes away from poblacion of Mati City, there is a beautiful, clean, and pristine beach that has not been much discovered by tourists and even by the residents, which is called “Lambago Beach” located in Barangay Tagabakid.

The ancestors named the beach “Lambago” because of its beautiful waves and clear water. The word Lambago comes from the rootword “Lamba” which means “hampas” or strike.

Lambago Beach is quite different from the usual beaches since it is secluded and the place has scenic views. 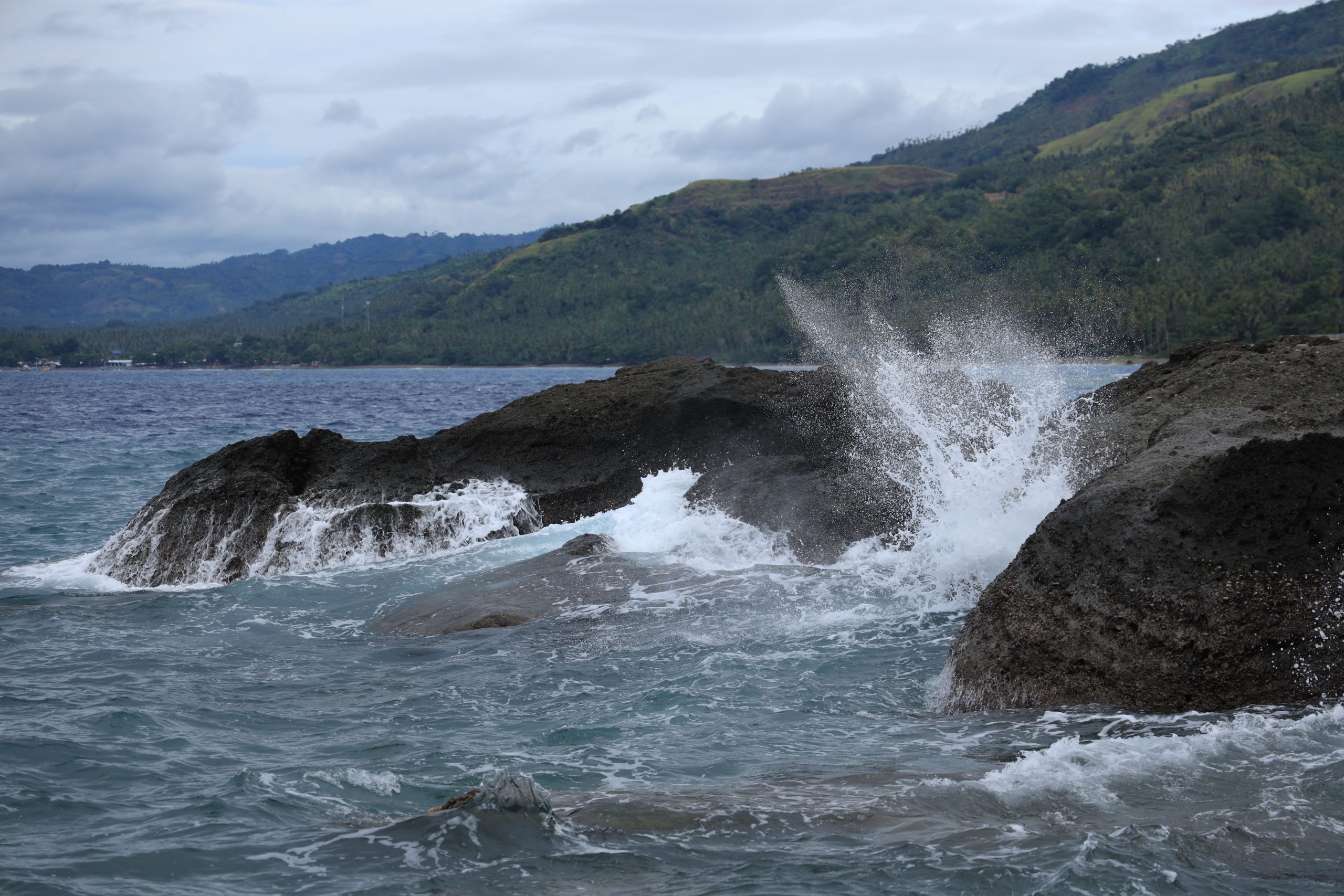 According to Carte Antoling, one of the senior citizens in Tagabakid, that from their youth until now, he goes to Lambogo to swim in the blue sea, ride in boats, and enjoy the calmness and beauty of nature with his family and loved ones.

He also said that the fishermen usually catch fishes in the sea like sail fish, tuna, pandawan, and scuhido.

Aside from Lambago Beach, there is also a cave in Lambago called “Langag cave” which serves as a home for bats or “paniki”. 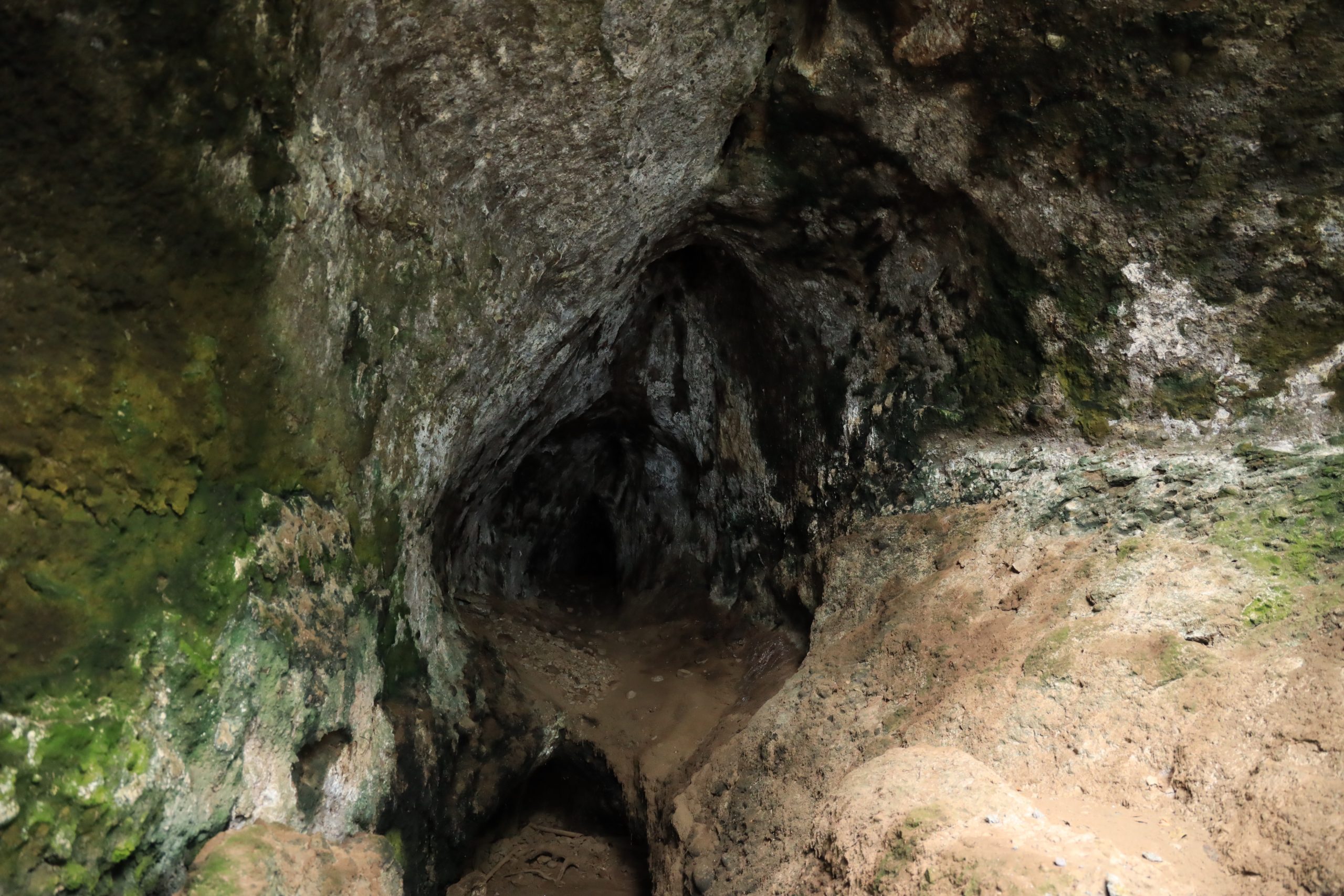 According to Marlou Tandalong, Barangaay Kagawad in Tagabakid, the cave also served as the hiding place of their ancestors during the time of the Spaniards. It was also believed to be a lair of bandits.

Moreover, according to the geologists who visited the cave, the dirt of the bats which is called “guano” can be used as fertilizers in plants. However, the barangay officials do not allow people to take the guanos. 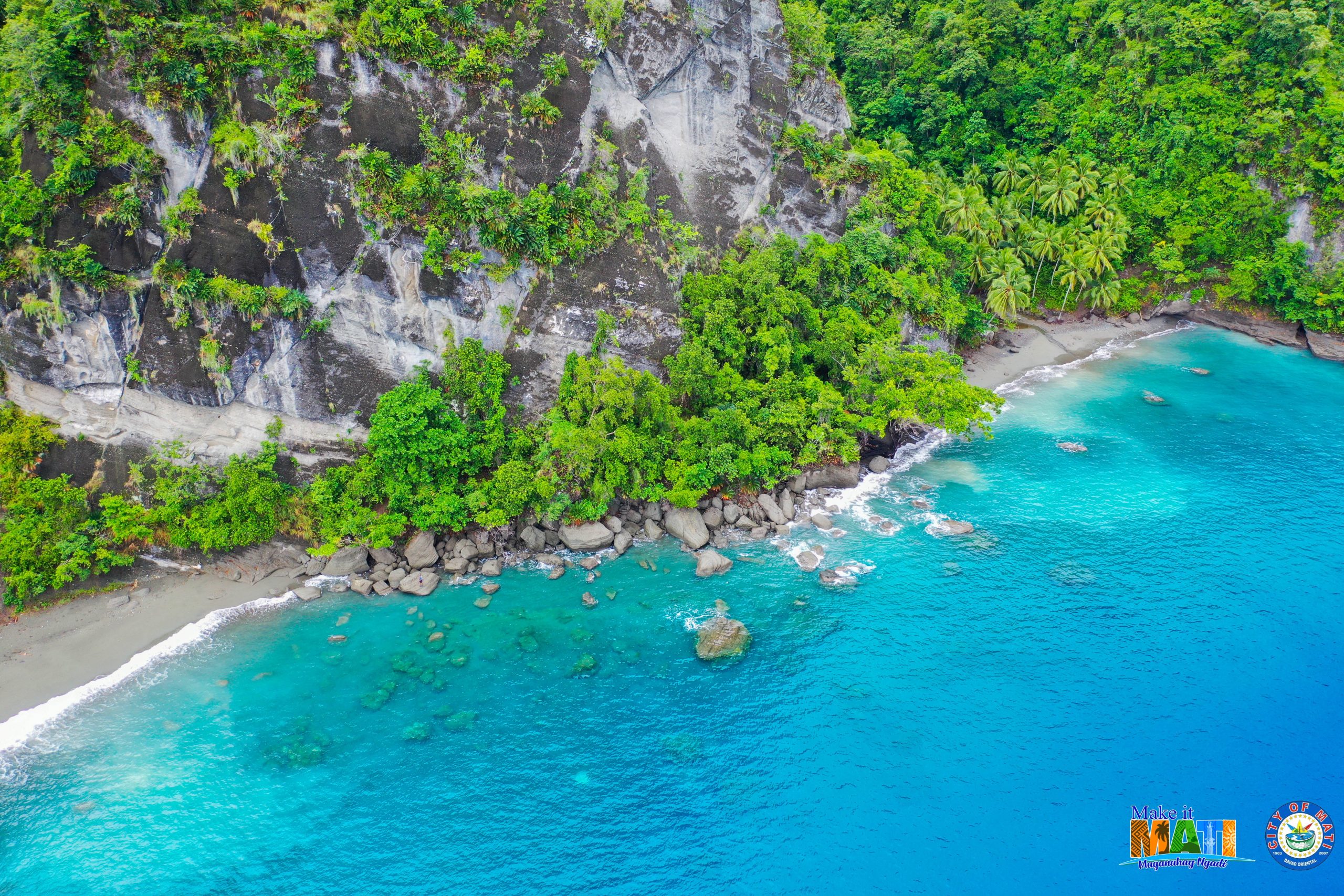 Barangay Kagawad Ismael Manuel said that folklore has it that a father and his son went down to the beach to fish and after fishing, the son asked his father for water because he was thirsty.

He added that because they were in the shoreline, it was difficult for the father to find drinking water that all the he had to do was to strike his cane or “sungkod” into the rock. After that, fresh water miraculously flow from the rock. 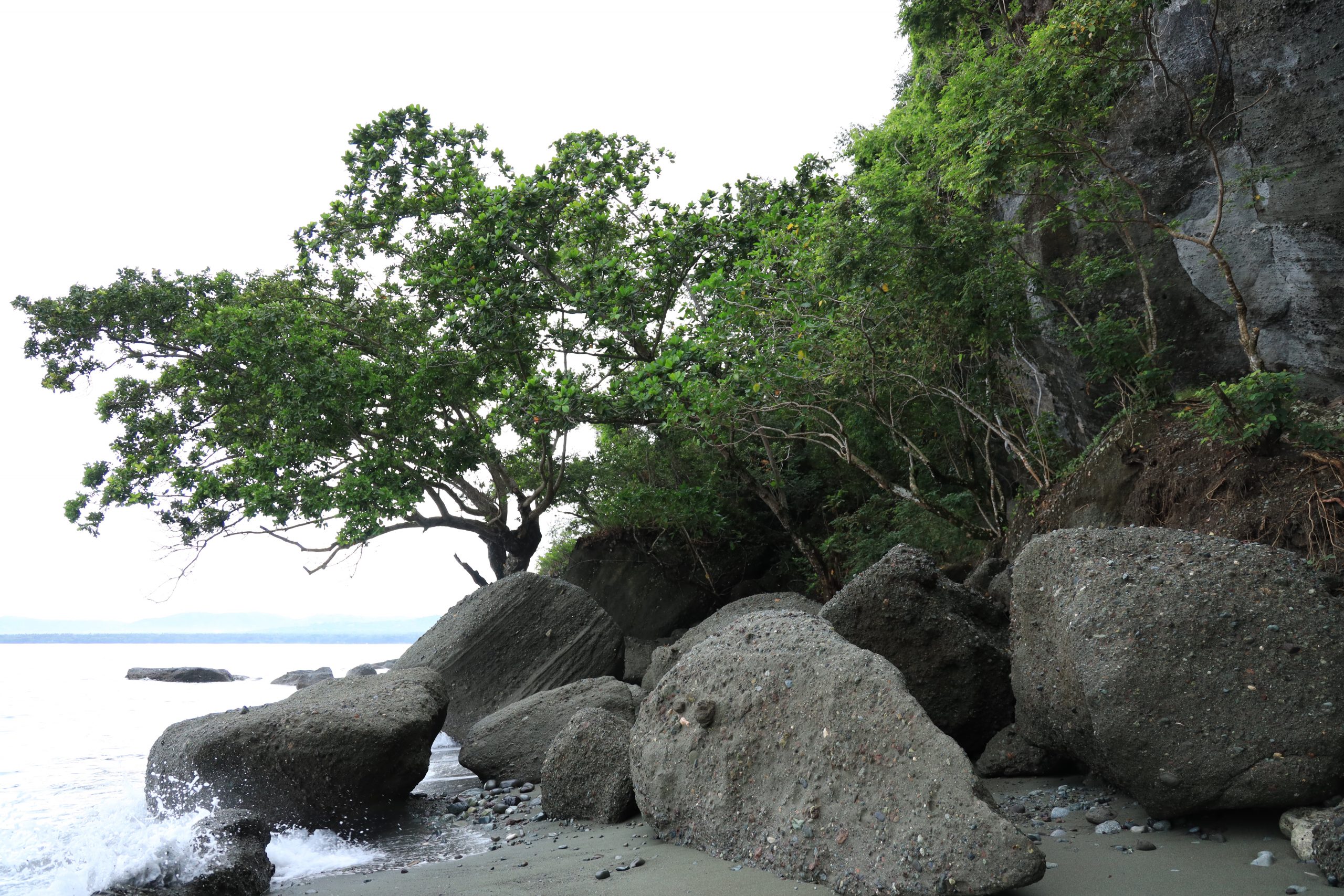 Meanwhile, Barangay Tagabakid is also the location of the bypass road being built which is one of the major projects of the Department of Public Works and Highways (DPWH).

According to Barangay Captain Elizabeth Munda, DPWH is still continuing the construction of the bypass road that connects Tagabakid and Lucatan.

The allocated budget for the said project is P176M and the contractors are St. Gerrard Construction Corporation and Maer Summit Konstrukt Corporation. 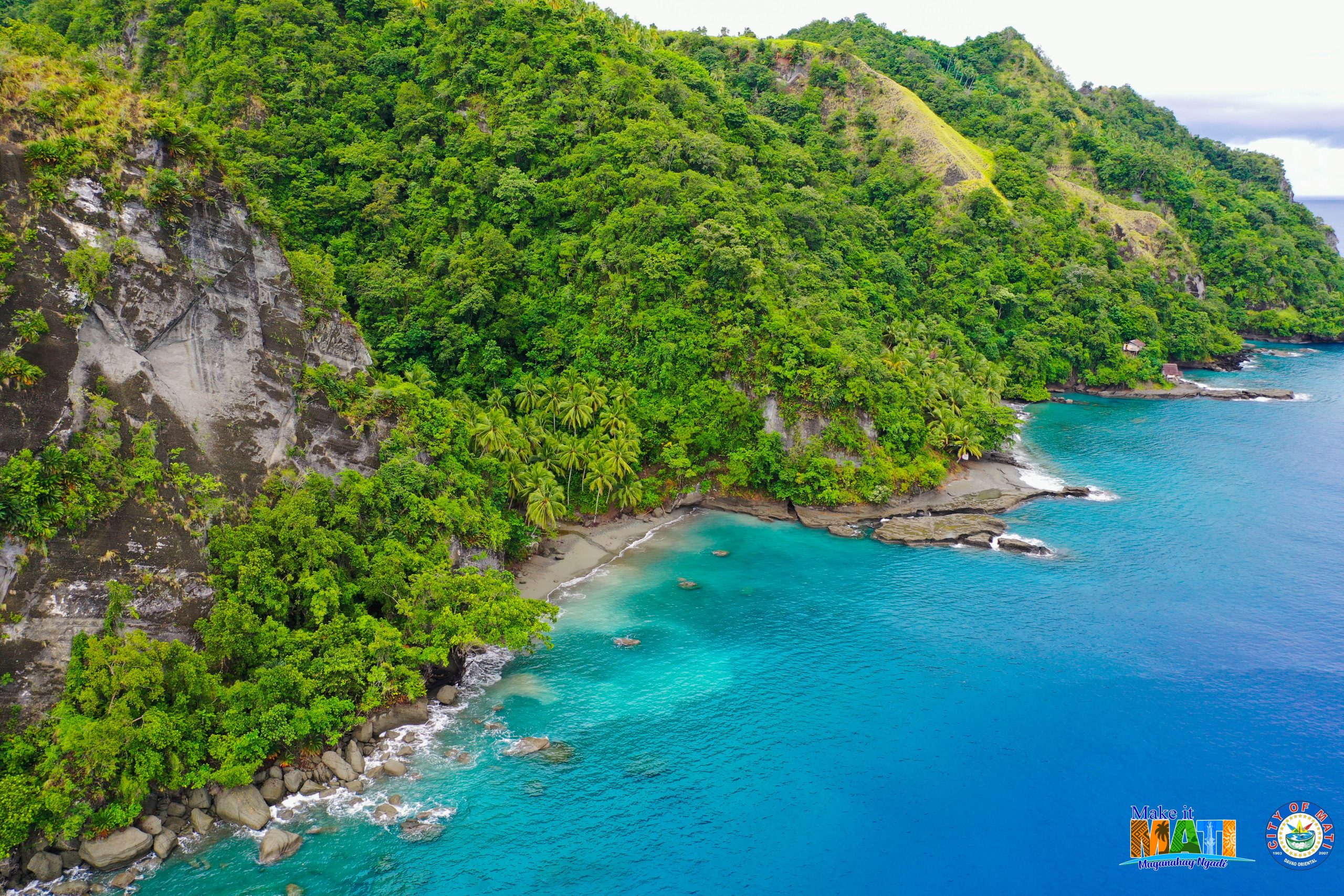 Currently, Lambago Beach is still closed since the barangay officials, amid the pandemic, are still crafting the policy guidelines for tourists entering the area. 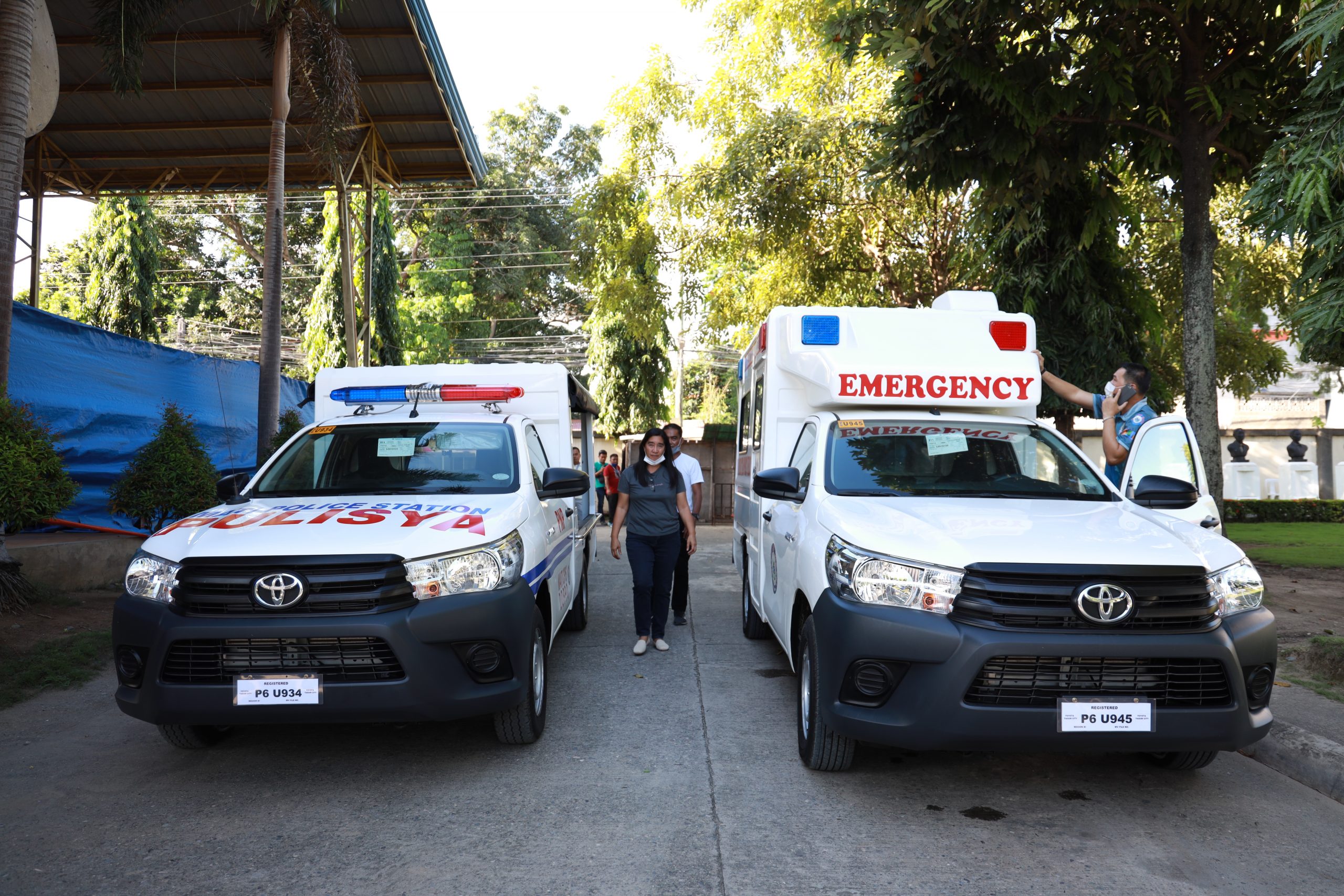 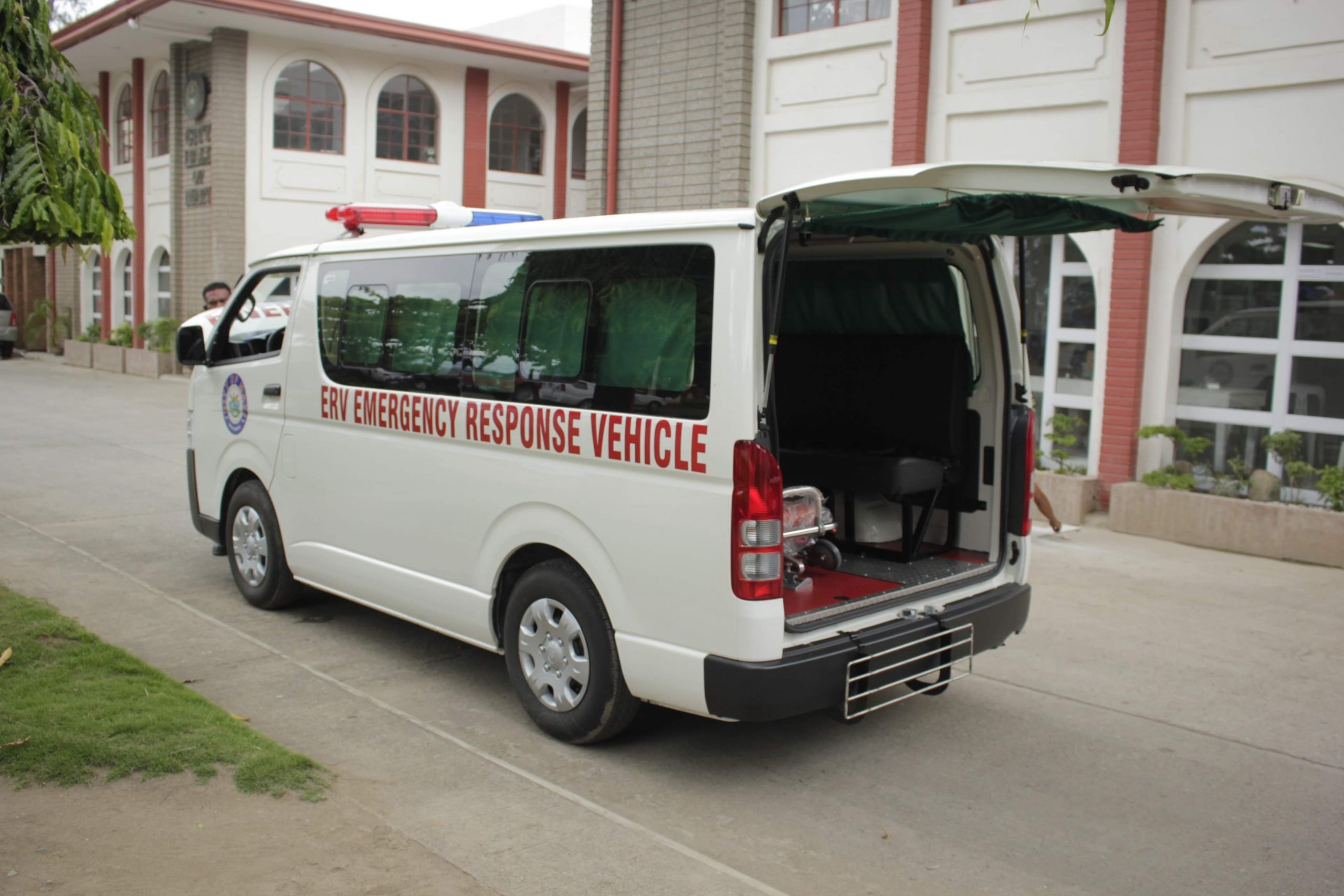 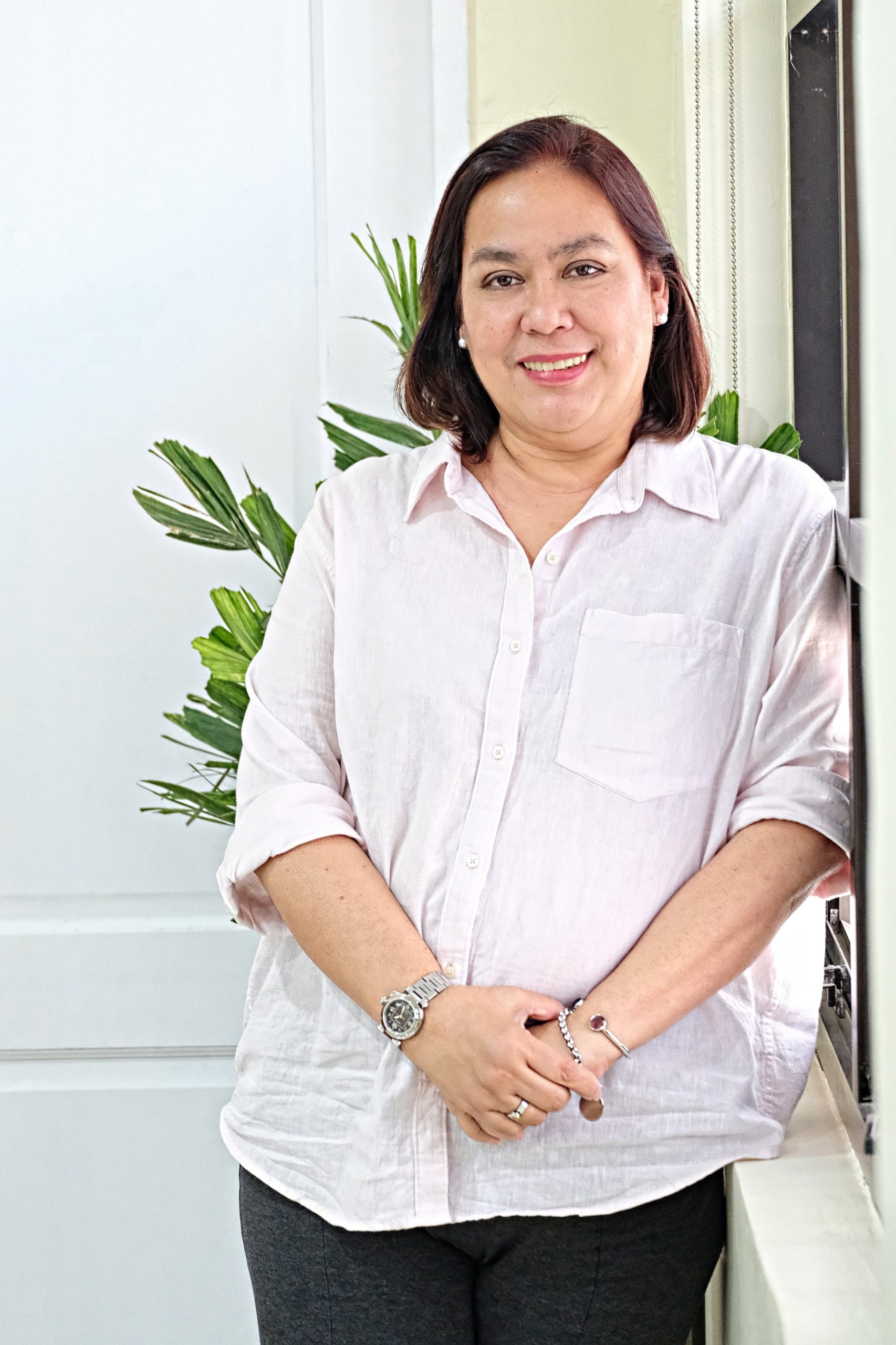