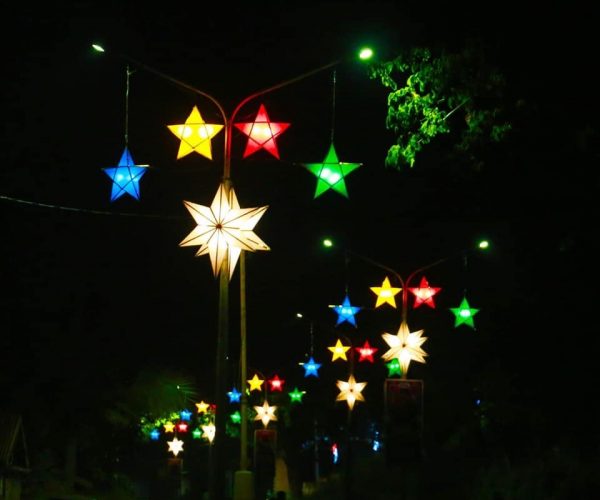 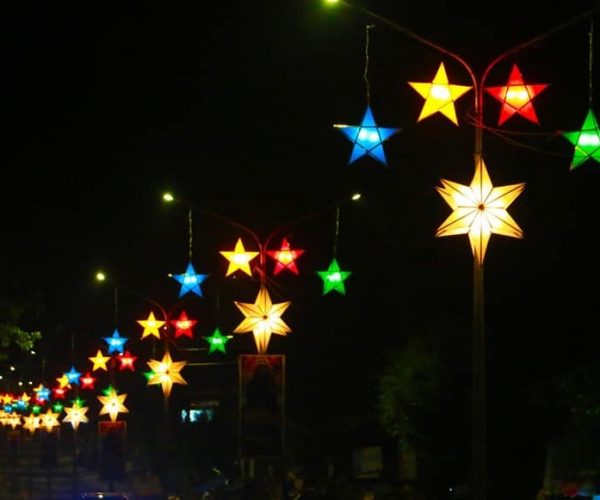 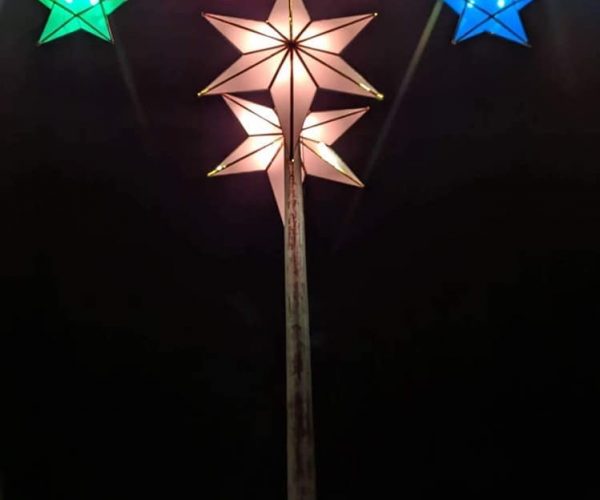 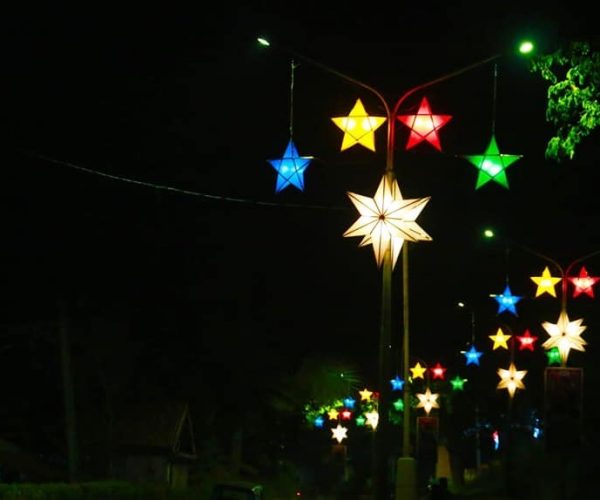 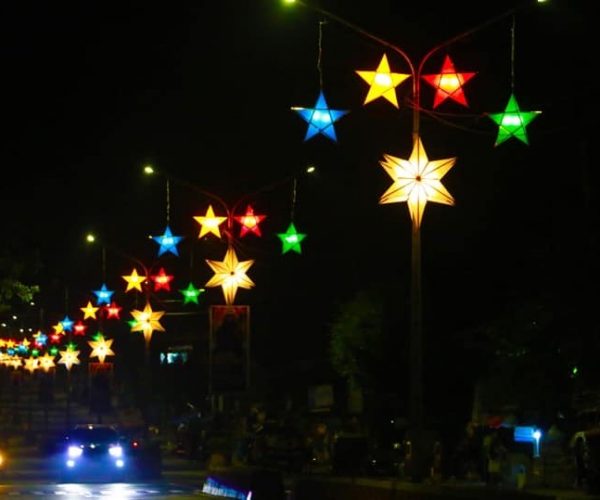 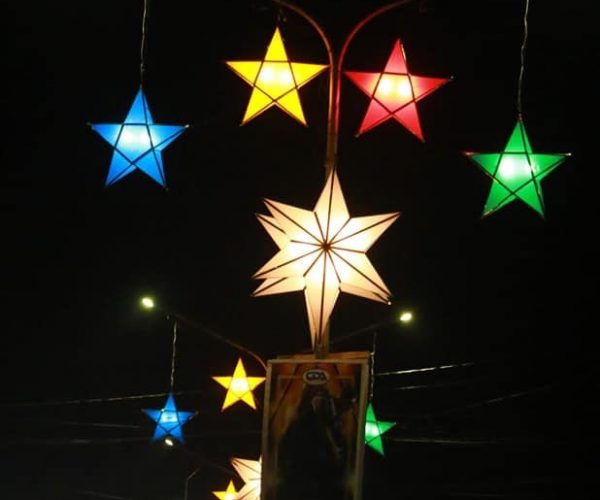 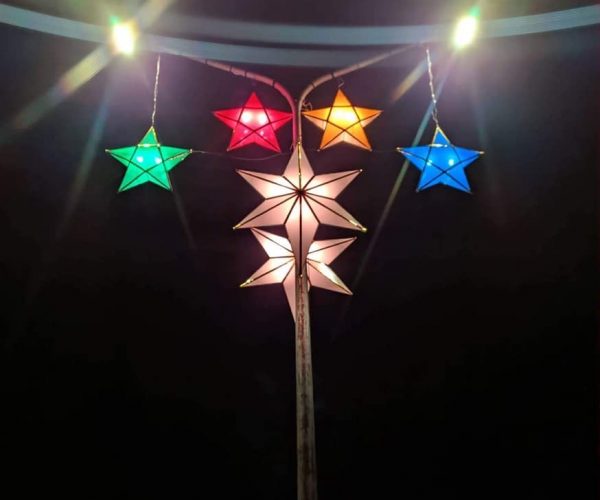 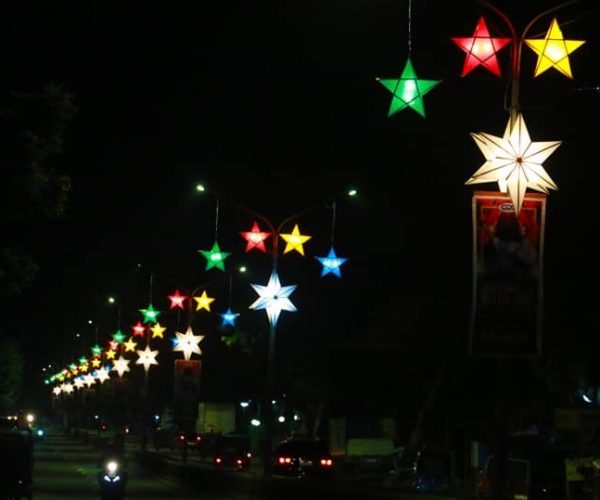 Mayor Michelle will light up the 30-foot Christmas tree at the FGR Mati Park and Baywalk.

Weeks before, hundreds of small and big Christmas parols were also placed at the center islands of the downtown area of the City of Mati bringing a more festive holiday to its people.

The opening of the Krismasayahan at 6 pm Tuesday signals the month-long Christmas celebration in the City of Mati.

The improved City of Mati Obelisk, popularly known as Pylon, will also be opened by Mayor Michelle on the same day.

A known landmark in the city, the Pylon was designed by the First Filipino National Artist for Architecture Juan Felipe de Jesus Nakpil in 1979.

The structure’s location is the 00 point reference of Mati to other areas in the Province.