The province of Davao Oriental is on track of its target of at least 80% immunization of under 5-year old kids for the anti-polio vaccine.

City of Mati Health Officer Dr. Ben Hur Catbagan said on Thursday that most of the towns and city in the province have already registered more than 50% completion of its target since Wednesday, November 27, three days after the Mindanao-wide polio immunization campaign started.

Based on the data provided by Dr. Catbagan, the province has an average 62% completion of its target by Wednesday.

Catbagan said that they need to hit 95% coverage until December 7 to be able to establish a “herd immunity” for the target population.

A herd immunity is the resistance to the spread of a contagious disease within a population that results if a sufficiently high proportion of individuals are immune to the disease, especially through vaccination.

Herd immunity is usually achieved with an 83-94% level of vaccination. (CIO MATI) 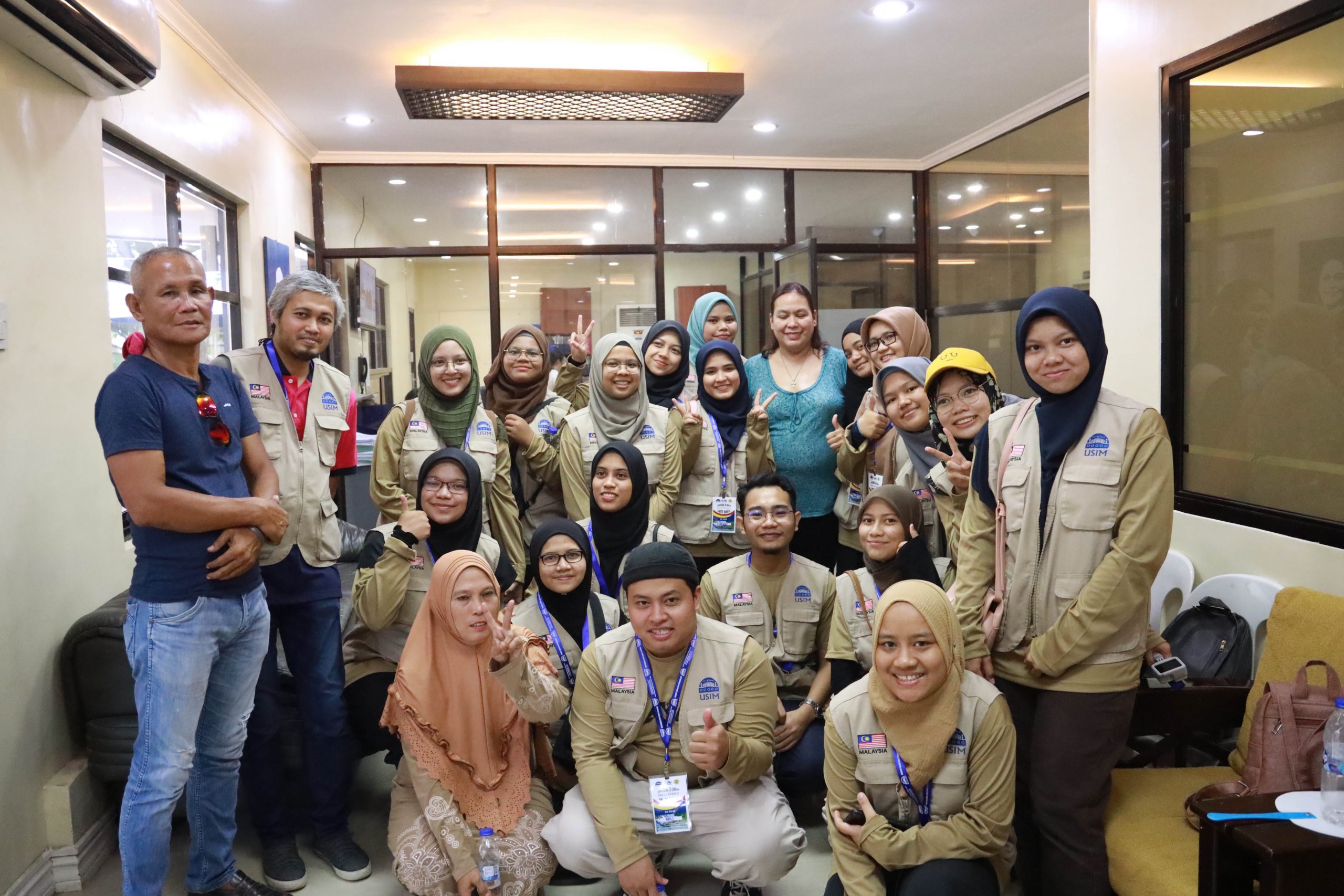 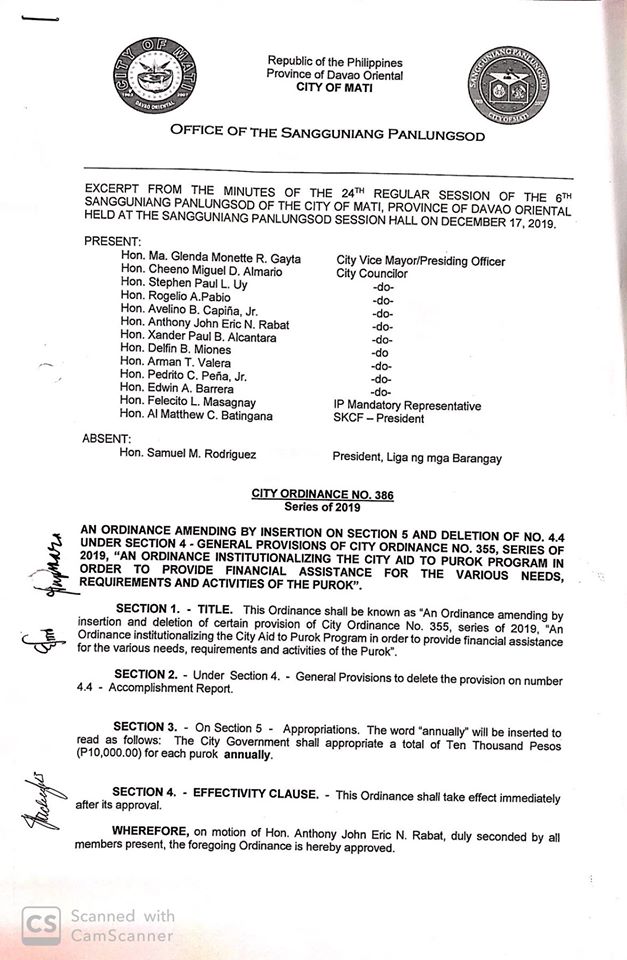 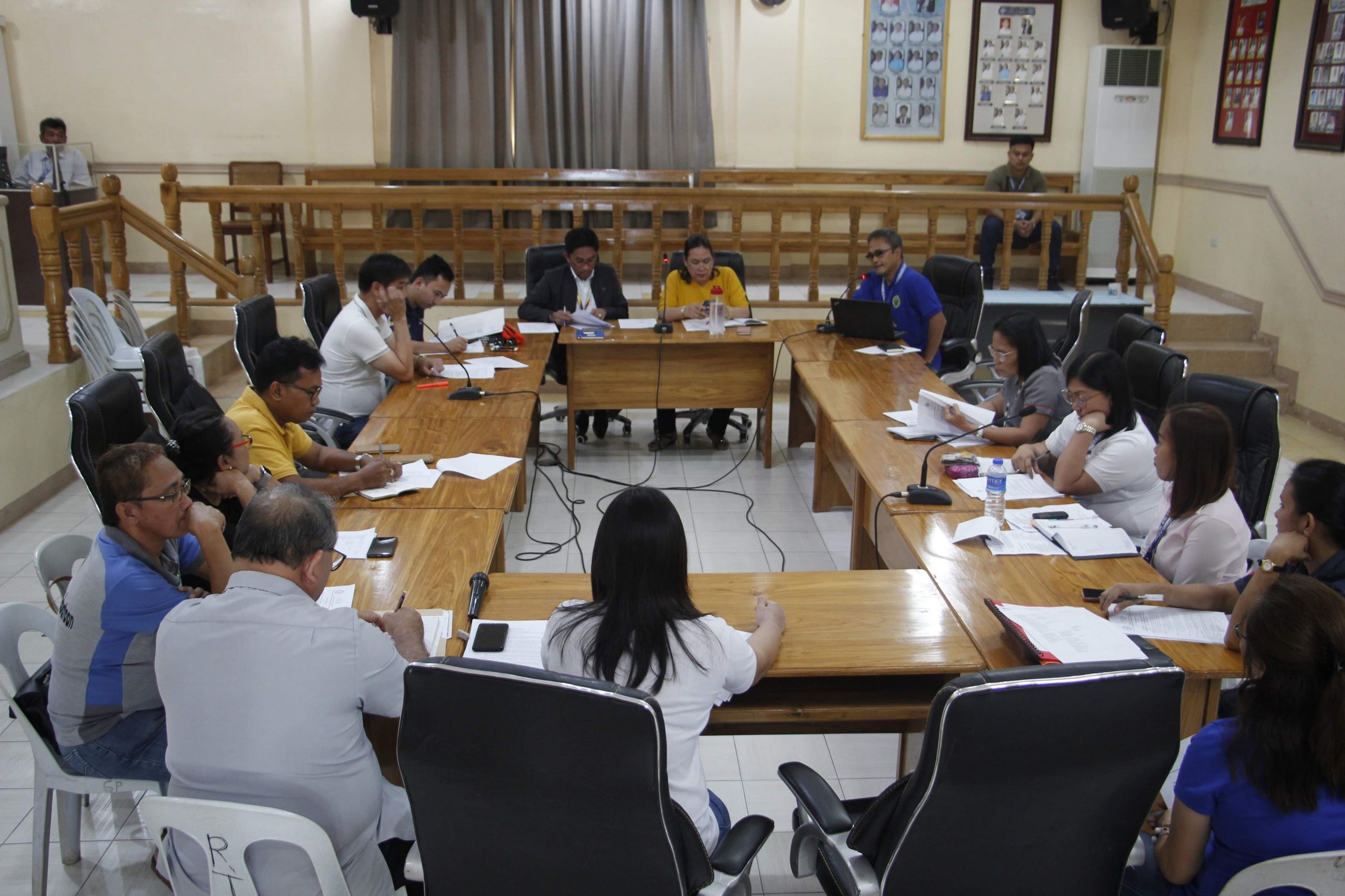